Lots of photos and links to more photos ‼️

This scandal had two parts: first – the long lasting tabloid-liked scandal, and second – organizers had asked to forget about the contest.

In the beginning was state TV report about winners of the Miss Minsk 2013 beauty competition.

Than truth came out

Euroradio first spotted the winner’s immodest photos in social networks. The scandal then unfolded after night club regulars recognized Jana Kantsavenka and posted the pictures from a party in Dozari night club in Minsk (photo: geometria.ru).

Euroradio first spotted the winner’s  in social networks. The scandal then unfolded after night club regulars recognized Jana Kantsavenka and posted the pictures from a party in Dozari night club in Minsk. 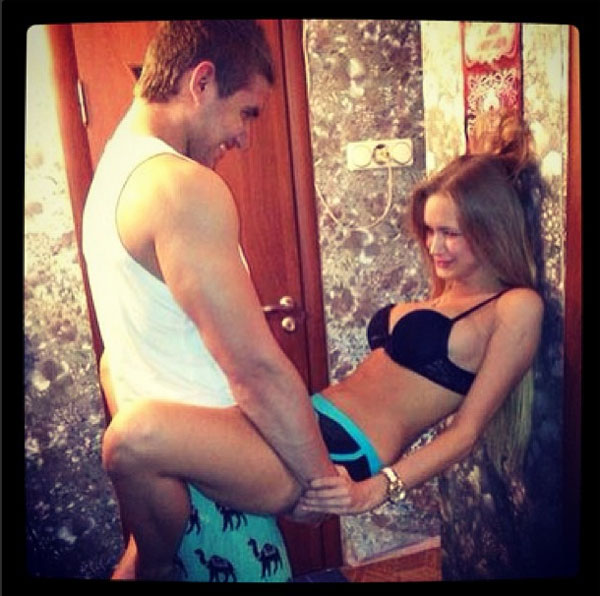 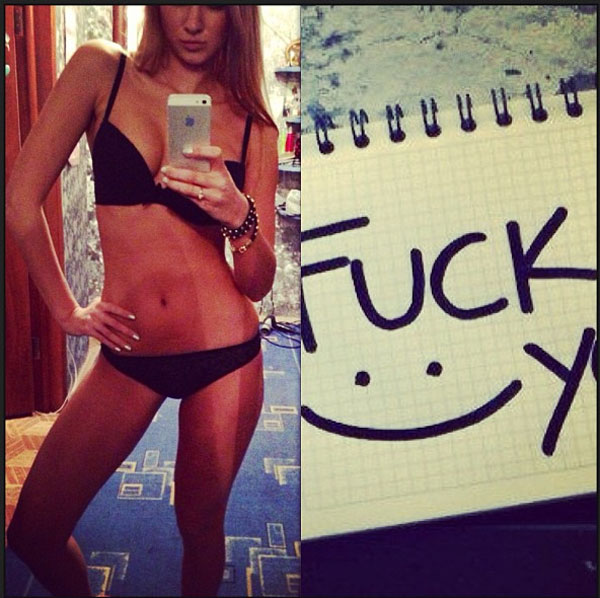 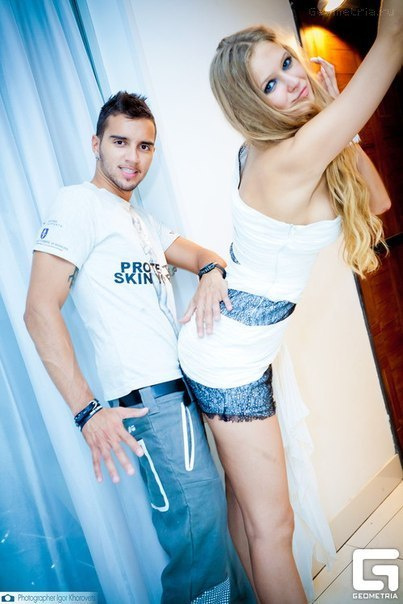 More photos of the winner…

After that, journalists from Salidarnasc online newspaper gathered information about the other young women who participated in the contest. For instance, the 2nd runner-up Natallia Bashura works as a go-go dancer in a night club and often performs a role of the pink bunny 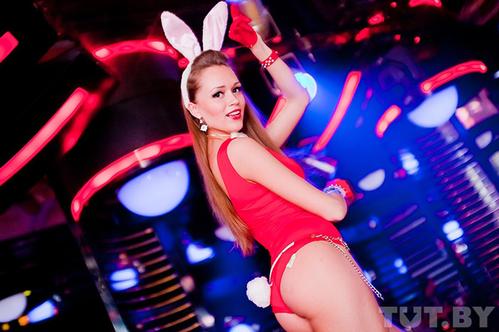 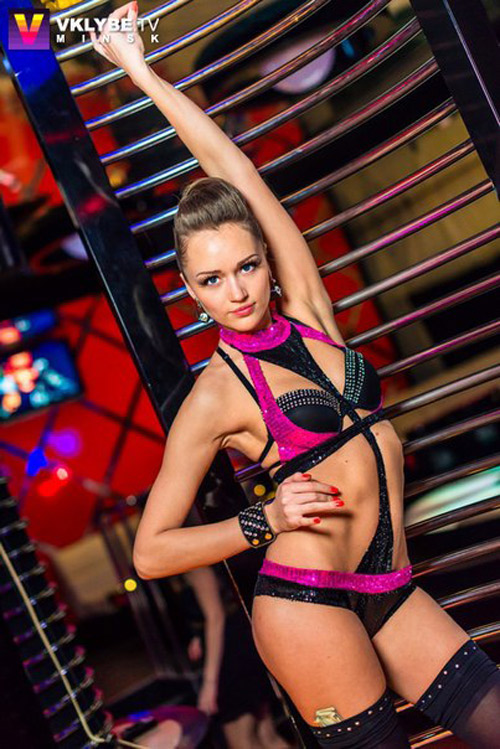 Miss Friendship Katsiaryna Voitus (more known among her colleagues and customers as Miss Ass) earns for her living by striptease and runs her personal webpage at striptiz.by.

Even more photos of Miss Ass at a blog 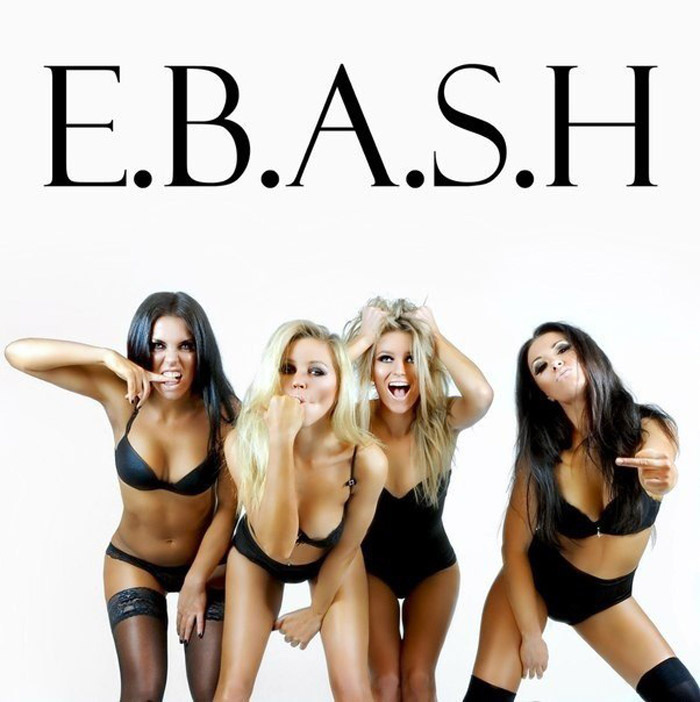 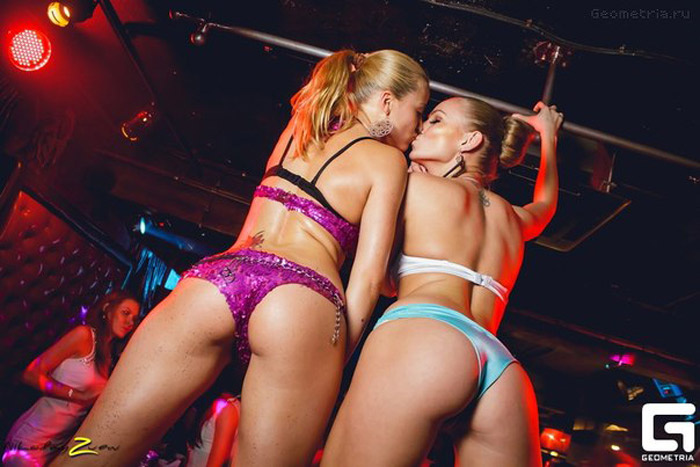 Representatives of a night club in Minsk told Salidarnasc they were shocked to learn the winner of the Miss Minsk pageant. They said: “The winner is a regular visitor to night clubs. She can be often seen at pictures accompanied by various men.”

Night clubs top managers note the girls simply do their job and most of them are very nice persons, but they should not necessarily become the face of Minsk.

Meanwhile, one of the contenders shared with Salidarnasc that after the award ceremony some ten girls were invited to a reception attended by Belarus President Alexandr Lukashenko and his younger son Kolya. After the reception, the girls went to night clubs to work.

One of the finalists of the notorious contest Miss Minsk 2013 was surprised to find out that… there was no contest at all.

“The organisers phoned the participants of the contest and advised that we should forget about it. They did not comment on anything and did not show the final on TV. Many girls were offended,” the Miss Minsk finalist told Euroradio. “I understand the tactics – be quiet and keep silent. However, who will award the crown in two years? Who will represent Belarus at Miss Supranational?”

She is indignant at the fact that all the girls were reduced to the same height after the contest.

“They think that all the girls are strippers and prostitutes although there were many good girls worth to win the crown. Belarusians can only discuss, they cannot support. It is a pity that many good girls made it to the final but were not noticed.”

They noticed strippers and dancers. There were five of them and some did not make it to the final, the girl said. The fact that the judges preferred some girls to the others could strike everyone’s eyes.

“Maybe it is just a coincidence, but it is strange that 5 strippers and dancers who knew one another met in one contest and were getting the most attention. You could see the same faces in the contest diaries too. The girls did not need to be asked to do anything – they knew what to do. And the scandal has become a good PR campaign for many,” the beauty said.

The organization of the contest was not satisfactory, the girl noted. The girls had to pay for manicure and pedicure and they did not get any meals at all.

“I did not pay much attention to it because I knew that the contest required some financial contribution from us. However, we did not get any meals and nobody even asked about it. At least we were slender and thin before the final,” the girl laughed.

Many girls had problems at work and at university: “They had to get fake sick leaves, ask for days-off and beg off during exams.”

Rumours about the future winners appeared about a week before the final.

“And the rumours turned out to be true,” the girl smiled.

Some of the beauties were invited to the President’s party after the contest: “They just read out the list of invitees. Nobody tried refusing.”

More materials about this topic on Euroradio

Apartments in Minsk for rent 🗝

‘B for Belarus’ talk show

We use cookies to ensure that we give you the best experience on our website. If you continue to use this site we will assume that you are happy with it.Ok